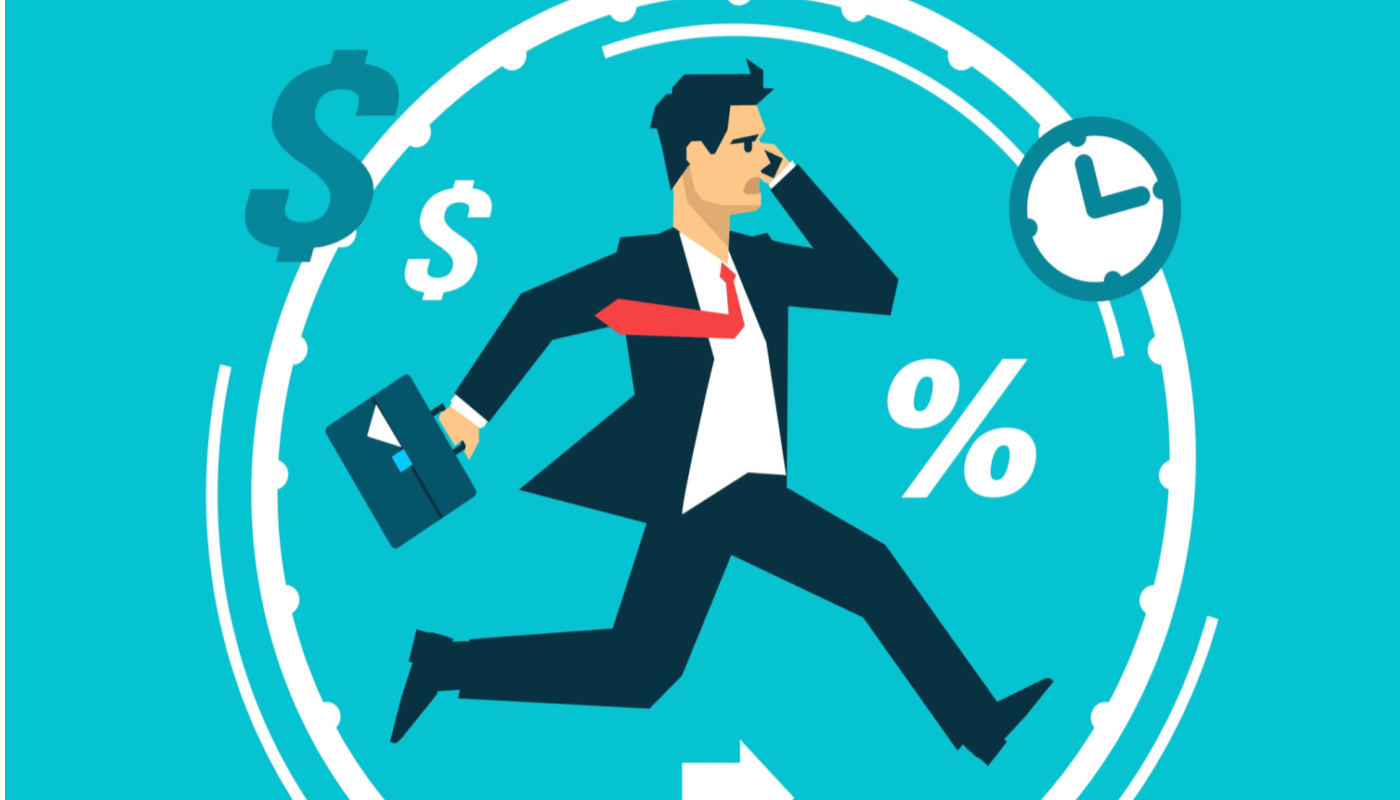 The Great Resignation is a term first coined last year by Professor Anthony Klotz of Texas A&M University but already it has proved a compelling shorthand for a cluster of factors impacting upon the War For Talent in the jobs market. The numbers differ by country, but all tell the same story. Here in the UK, 20% of the workforce plans to leave their current role in the next 12 months, according to PWC, while nearly 30% are planning to ask for a pay rise. But it’s not just the large corporates that are encountering these problems. A survey of SMEs by Grant Thornton shows that 50% were struggling to replace staff that had left while a similar proportion were finding it hard to fill newly created roles.

The impact on sales teams is two-fold.

A two-pronged approach is required to minimise disruption.

Sales leaders must focus on retaining their top talent. First, they must look in the mirror. A recent McKinsey survey found uncaring leaders and unreasonable expectations were two of the most commonly cited factors for people leaving a job. Third was a lack of career development. Not a surprise when sales leaders typically devote less than 10% of their time on developing their teams.  All three are push factors away from a management-style and work culture that employees feeling increasingly confident to walk away from. If you don’t want your people to look elsewhere these factors must be a priority.

To manage the impact of turnover within prospects and existing client accounts, salespeople must be well-connected. Our own model of sales capability, Acuity, shows that those who are well-networked across their client accounts are better able to build their understanding of their customers’ key drivers, to bring client stakeholders together and to drive the sale to its conclusion.