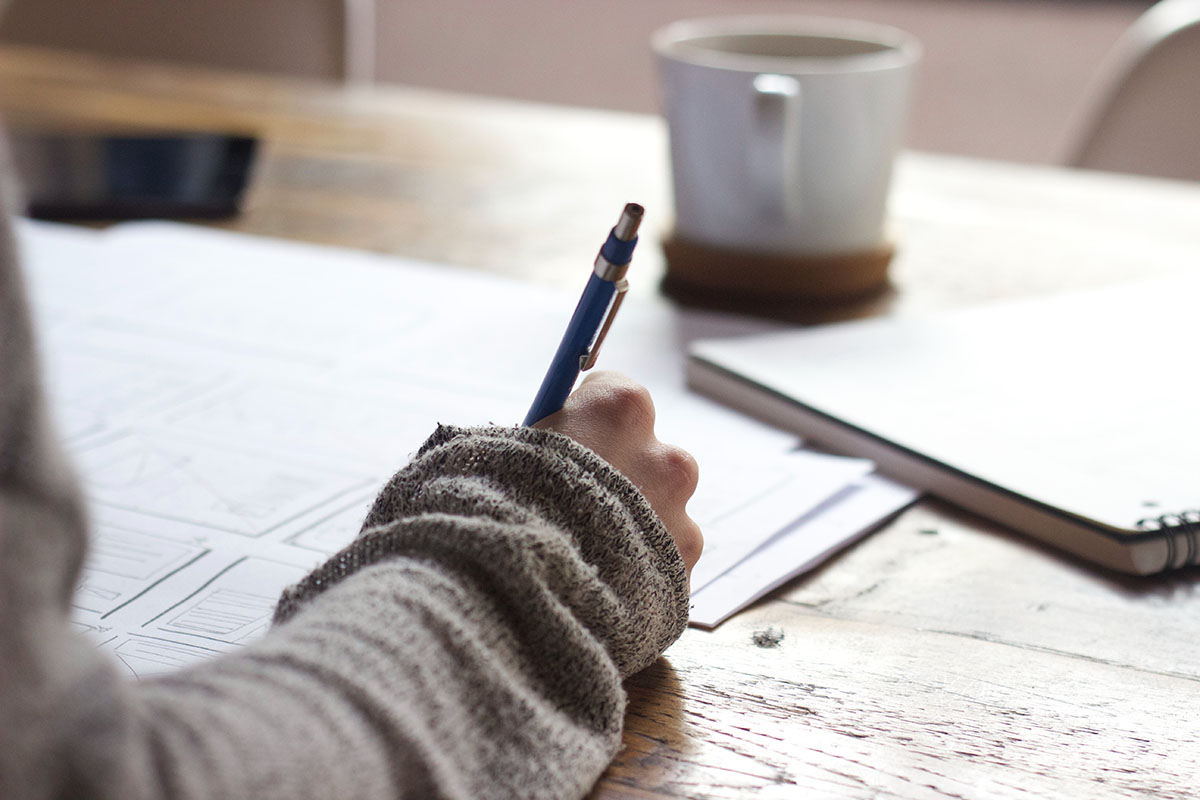 A review of 360 research shows that when best practice approaches are used 360 programmes can lead to increased self-awareness and improved performance (e.g. Fleenor, Taylor and Craig, 2008).

However, when done poorly, 360-degree feedback programmes can lead to disengagement and a reduction in performance (Nowack & Mashihi, 2012).

In this two-part blog we use research literature and independent best practice guides to summarise the range of factors that constitute a successful 360 programme.

2. How to communicate the 360 survey and gain commitment:

In part 2 we’ll share our thoughts on how designate the 360 raters and how to give effective feedback.