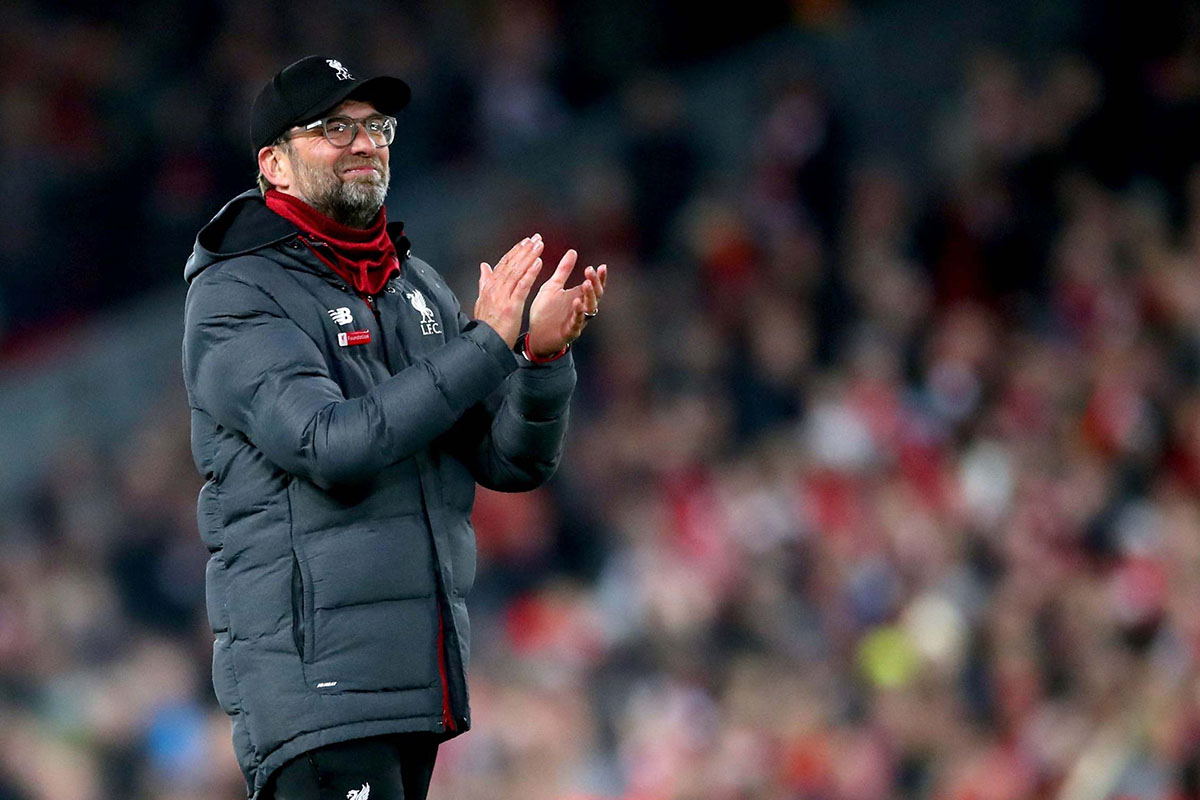 This reluctant football supporter has become just a little fascinated by the leadership phenomenon that is Jürgen Klopp. Surrounded by Liverpool FC supporters at home, I’ve begun to embrace the emotions of the club’s unbelievable fans and their seemingly impossible journey to the Champions League final. Klopp’s post-match interview after LFC’s amazing comeback in the second leg semi-final against Barcelona really brought to life some of the leadership theory that informs my work practice. Here are some musings:

For many years there was the line of thought that leaders should be charismatic to be really successful.  Klopp’s engaging smile, colourful use of the English language (Linnekar refused to apologise for Klopp’s post-watershed choice of words given the epic nature of the win!) and sheer force of personality is evident in bucket loads. But for me, this is more about authentic leadership: his honesty, his transparency and his genuine emotion at having led his team to victory. (Equally when the result is not so good, he doesn’t dress things up and he is gracious in defeat.) His team and fans know what he is thinking and feeling, but he never lets it become all about him (unlike some other less successful Managers I could mention!).

Motivating against the odds

Klopp said to the team before the match “I would think this is impossible … except it’s you.”  The team never stopped believing in their own ability to achieve the impossible, and this was evident in their relentless pursuit of a win over 95 minutes (my highlight being the genius and extremely cheeky corner taken by 20-year old Alexander-Arnold).  This self-belief was no-doubt embedded by their Manager.  He also communicates a sense of perspective about winning and losing in football: “There are many more important things going on in the world” so that his team feel safe to try, knowing that he will still support them if they fail.

Sharing a vision and creating purpose

I am always talking to new (and not so new) leaders about the importance of painting a picture of the future, creating a common goal that everyone can buy into. Famously, Klopp likes to get his players to think about their legacy as a footballer and what they would like to be able to tell their grandchildren.  When I watch LFC I can’t help but get the sense of a team who are all aiming for something bigger than the current match or even the current season.  This is about creating a history for the club and creating stories that will be told for many years to come.

Getting the very best from individuals

There were many amazing individual performances in the Barcelona match, but I’m going to focus on Origi, who has been on the bench most of the season, overshadowed by the rather awesome Mane and Salah.  But with Salah injured, now was his chance to shine, and so he did with two goals. So, Klopp had a world-class player on the bench, who knows he is not a first choice striker and rarely gets any game time.  He somehow managed to maintain Origi’s focus and motivation for the course of the season, to be able to unleash his potential when it really mattered.  But this wasn’t all plain sailing. The first time he did get on the pitch this season, Klopp took him off at half time, unhappy with the way he was playing. So, a mixture of honest, constructive feedback and coaching, along with ensuring that over many months in the sidelines he still felt valued, important and involved.  Masterful.

I suspect that if we listened to Klopp’s team talks there would be many more leadership lessons; behaviours, language and action that are so impactful on LFC but also very translatable to the worlds of work that the rest of us occupy.