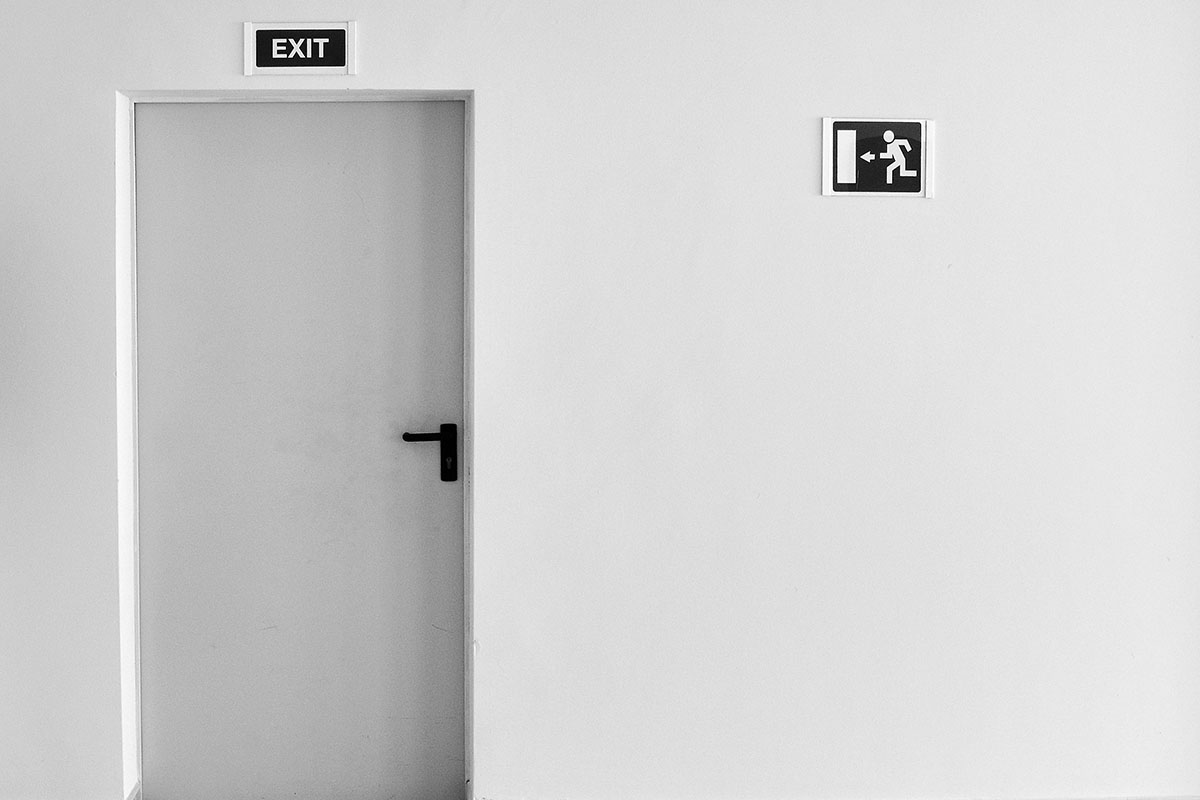 In this three part series of blogs we’re looking at the Brexit negotiations as a complex sales process and whether Theresa May has the key characteristics required, according to the Acuity® for Strategic Sales model, to deliver a successful outcome.

In Part 2 we looked at the Prime Minister’s ability to understand the EU’s needs and drivers in order to solve problems and to drive the sale. In Part 3 we look at how the individual interacts with other parties in the sale; the extent to which they understand and appreciate their perspective and the way in which they modify their own behaviour to develop key relationships.cResearch shows that the ability to accurately diagnose what the other party is ‘thinking’ in a negotiation can lead to better outcomes for both sides. Having done so, the successful salesperson adapts their own behaviour to suit the environment that they find themselves in. In a complex sale there are likely to be more people involved on both sides of the negotiation each with unique needs and drivers. The ability to develop internal relationships, that will smooth the sale and enhance the customer experience, and external networks, that enable the seller to build their knowledge and to tailor the solution for the audience, is key in these complex sales where there is no single decision maker.

Famously referred to as  “a bloody difficult woman” by her Conservative colleague Ken Clark, Theresa May would appear to lack the interpersonal insight to really understand the perspectives of EU members on the opposite side of negotiations to her. Likewise, internally she has often appeared isolated from the many different factions within her party.   Former Lib Dem leader Nick Clegg describes her as “instinctively secretive and very rigid” and it appears that her relationships with some colleagues, at least, are very poor. Her decision, 18 months into negotiations to broaden out her consultation beyond the conservative party to wider Parliament only highlights just how rigid she has been to date. As a result, her ability to create a deal that all sides can accept has been diminished, possibly terminally so.

In conclusion the Prime Minister shows some key strengths against the Acuity® for Strategic Sales model particularly when it comes to her own drive and determination to negotiate a Brexit deal. Her resilience over the last 2 years really sets her apart and despite complaints from all sides, it is telling that no-one else has shown much appetite to take over and show her how it should be done. However, she is hamstrung by a lack of interpersonal insight which limits her ability to develop relationships internally and externally that will support her deal. This is down to her rigid personal style that means that she is unlikely to seek try to understand other people’s behaviour and to adapt her own approach in response to this. By also failing to develop a knowledge of likely key sticking points, for example the issue of a hard border, she has been unable to proactively bring solutions that would allow her to position herself as a trusted adviser in negotiations. This has meant that she has been unable to take control of the situation and to create the momentum required to drive the ‘sale’ to a successful conclusion.